Winter is a time for bikers in arctic regions to take a break from riding. Not any more. Thanks to Arosno, a French startup that has developed what it calls the ‘world’s first electric snow bike’. It looks like a hybrid of an electric mountain bike and a snow sled. The electric snow bike is a great way to cycle in snow.

This electric snowmobile was on display at EuroBike 2021, which took place in Friedrichshafen, Germany, at the beginning of this month.

The integrated 250-watt Sachs RS motor, which is powered by a removable 48-volt lithium battery, increases the rider’s pedalling effort. According to estimates, this system can reach a top speed of 25 km/h and can travel up to 28 miles on one charge.

In addition, there is a rack for storing an extra battery.

It is a great mix of sledding and cycling, with snowmobile design influence. The electric snow bike takes the biking concept to the next level by combining it with sledding. A reliable and safe way to surf on the snow surface in general.

For extra safety, the electric snow bike has two skis on the front, a track on the back, and a pedal section with levers for ease of movement. As the winter approaches you will be compelled to bring this e-bike out on the snowfields with you. Due to the fact that it can be ridden in the snow just like a regular road bike, bikers will be happy to paddle the E-trace on different terrains and routes.

Do you think Arosno E-trace is your cup of tea? If so, you can pre-order it now through the company’s official website. The price, due for its scheduled delivery in November, is €6,690 (approx. US $7,904). 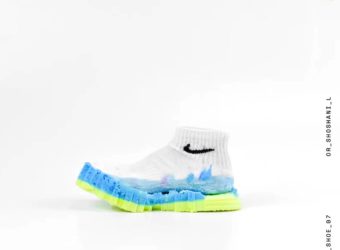 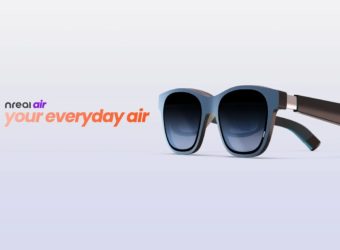 This 3D-Printed Hat Blasts Away Rain To Keep You Dry